The largest of all of the planets in the solar system, Jupiter shines brightly in the sky despite its distance.

Venus is the only planet constantly brighter than the gas giant, though at times Mars will give it a run for its money.

Part of this has to do with its size and composition, but the planet grows brighter and dimmer depending on its distance from Earth.

How far is Jupiter from Earth?

The answer to “how far is Jupiter from Earth” can have a different answer every day of the year.

The planets both travel in their elliptical orbits getting closer then farther apart. When Earth and Jupiter are at their closest to each other they are 628,743,036 km apart.

Jupiter takes 11.86 Earth-years to complete one orbit of the sun. As Earth travels around the sun, it catches up with Jupiter once every 398.9 days, causing the gas giant to appear to travel backwards in the night sky.

This retrograde motion caused a number of problems to the original, sun-centric (or “Copernican”) models of the solar system, whose perfect circles did not account for the apparent loop Jupiter and other planets made.

It was not until Johannes Kepler determined that planets traveled in elliptical paths rather than circular ones that the problem was clarified.

Despite its size, Jupiter rotates faster than any other planet in our Solar System.

The speed of its rotation has flattened it more than some other planets.

On Jupiter the poles are 4,600 km closer to the planet’s center than the equator is.

How far is Jupiter from the Sun? 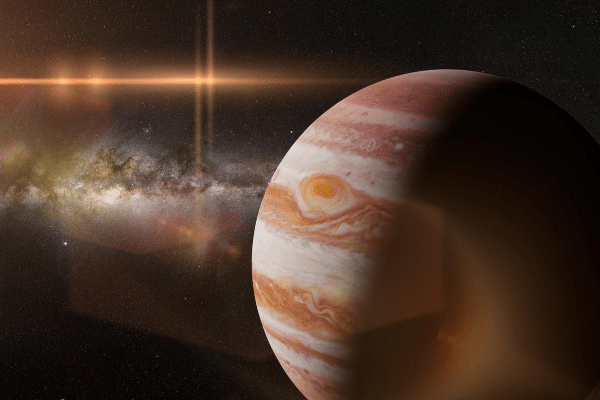 Jupiter’s orbit is approximately 5 times farther from the sun than the Earth’s; it is precisely 5.2 AUs from the sun.

The giant planet is 483.7 million miles (778.4 million kilometers) away from the sun on average.

In the solar system, the center of mass for most sun-planet systems (sun-Earth, sun-Venus, etc.) lies inside of our enormous star.

But because Jupiter is so massive, the center of mass within the sun-Jupiter system actually lies outside of the diameter of the sun.

It is the only planet whose center of mass is not located with the solar boundaries.

How long does it take to reach Jupiter? 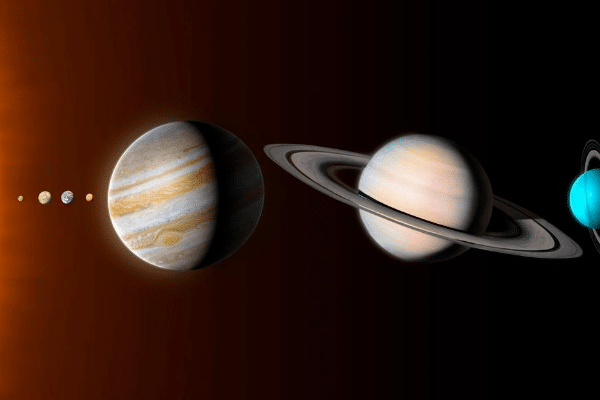 The time you would take depends on the path the spacecraft takes. To conserve fuel, most of the missions we have sent to Jupiter have had to orbit other celestial bodies before reaching Jupiter.

The Galileo spacecraft launched in October 1989. It took just over six years to reach the gas giant, arriving in December 1995.

But the craft took a very circuitous route, traveling a distance of 2.5 billion miles. It traveled around Venus, Earth, and the asteroid Gaspra to reach Jupiter.

This was because the Voyager mission was designed to take advantage of an ideal layout of the outer planets.

How long does it take light to travel to Jupiter?

Sunlight takes approximately 43 minutes to reach Jupiter. Light from Jupiter takes anywhere between 32 and 52 minutes to reach us because it depends on the relative positions of the two planets.

How much would you weigh on Jupiter?

The mass of Jupiter is 318 times that of Earth and more than twice the sum of all the other planets’ masses.

It has a gravitational force that is 2.4 times stronger than ours. If you weigh 200 pounds (90 kilos) on Earth, you will weigh 480 pounds (217 kilos) on Jupiter assuming you stood on top of the outermost clouds. 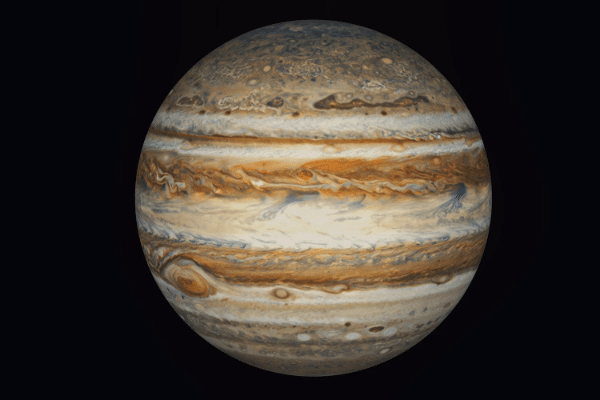 Jupiter’s Great Red Spot is a gigantic storm that’s about twice as wide as Earth, circling the planet in its southern hemisphere.

That’s more than twice the speed of even the strongest hurricanes on Earth, which can generate wind speeds of up to 175 mph (281 km/h).

Those swirling bands are also what formed the storm in the first place and have kept the storm spinning for more than a century. 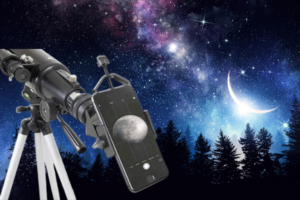 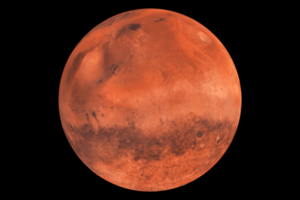 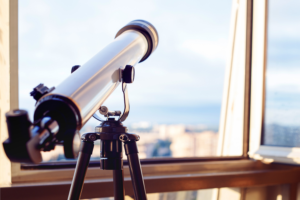 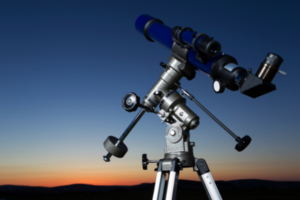 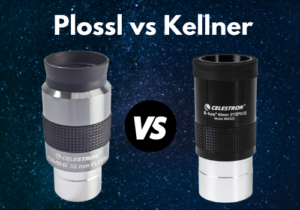 Plossl vs Kellner Eyepieces: Which Is The Best? 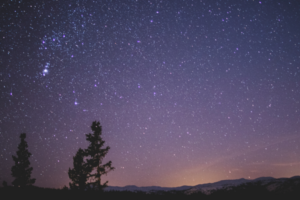